I Tried Intermittent Fasting for Diabetes and This Is What Happened

Content created for the Bezzy community and sponsored by our partners. Learn More 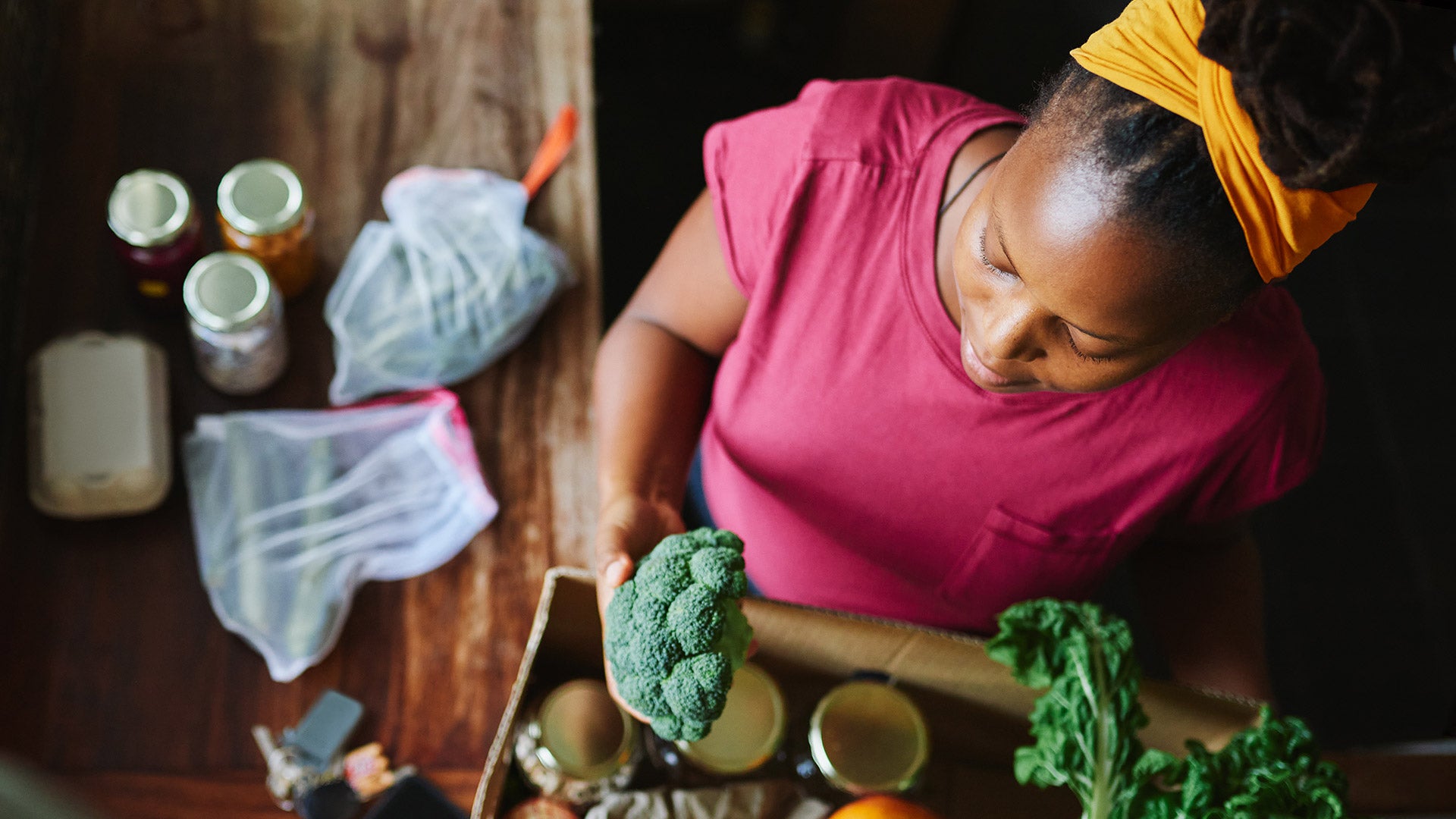 My experience reinforced that there is no one-size-fits-all approach to diabetes management.

If you’ve ever tried to lose weight, especially for health reasons, you have probably come across articles and blog posts touting the benefits of intermittent fasting.

It’s also known as intermittent energy restriction in dietitian, nutritionist, and health coach circles. Regardless of which term you use, intermittent fasting is a method of voluntarily cycling between fasting and nonfasting time periods.

I started reading about it a few years ago, because I heard it was helpful for those with type 2 diabetes.

Reported benefits include weight loss and a lower risk of future diabetes complications, such as organ damage. The thought process around this is that if you reduce your time periods of high blood sugar, then you reduce the potential for damage caused by long-term unmanaged type 2 diabetes.

In one 2013 study in the British Journal of Nutrition, women with overweight who tried intermittent fasting not only lost weight but improved insulin sensitivity after 3 months.

What really caught my eye was people who claimed to “reverse” their diabetes after following strict programs of intermittent fasting. Many said they had lost weight and were able to stop taking diabetes medication. 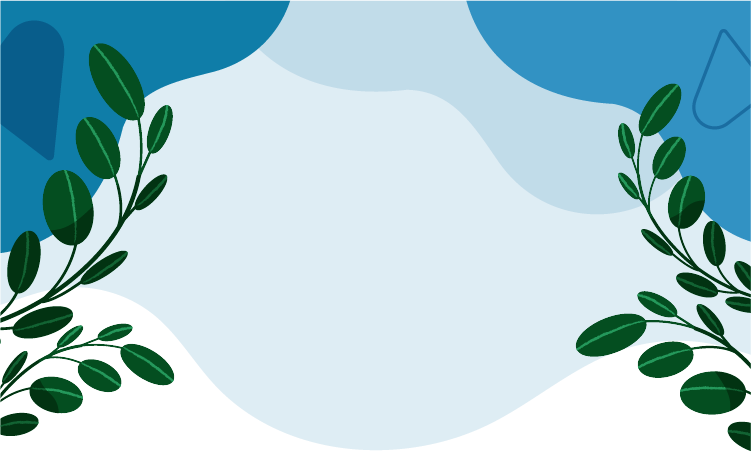 Giving it a try

I was skeptical since there’s never a shortage of new weight loss programs and methods advertised. Of course, some work, but they often require so many hours of meal prep, unique exercises, expensive supplements, and shakes that they are either unattainable or unsustainable.

My first question was: How do you actually do intermittent fasting? I was willing to try something new, but I wasn’t willing to spend hundreds of dollars per week on a scam.

I came across multiple ways to incorporate intermittent fasting into one’s life. I settled on understanding three of the most common methods to help me choose one.

Before trying it, one of my concerns was that I would end up in a hypoglycemic state, not just based on the reading, but because this had been a personal challenge. When I was initially diagnosed, I was struggling with both extreme highs and lows. The number of times I had blood sugars below 50 even seemed to stump my doctors.

I decided not to try the fast diet because I like structure and routines. Having 2 days of the week being drastically different while also juggling my family and career, sounded unsustainable.

I was committed to trying something new and didn’t want to set myself up for failure, so I decided to try the Leangains protocol.

While it required 16 hours of fasting a day, in my mind, 8 of those hours didn’t count because that would be wind-down and sleeping time when I wouldn’t have been eating anyway. Thus, I thought it would be the least likely to push me toward extremely low blood sugars.

It wasn’t a good experience. I spent a lot of time watching the clock until I could eat again and then when I could, I tended to overeat to try to make up for the headaches and hunger I was experiencing.

I experienced multiple drops in blood sugar the first week and had to rescue with glucose tabs or fruit. I began adjusting from 16 hours to 14 hours, to 12 hours, before finally being too frustrated to continue with the plan.

By the end of the second week, I had stopped. I had also gained 6 pounds in the 2 weeks of trying the 16/8 method — the opposite of what I wanted to happen.

Advertisement
Ad revenue keeps our community free for you

After that experience, I concluded intermittent fasting wasn’t right for my diabetes and felt it was too risky due to hypoglycemia.

I believe I didn’t end up in any dangerous situations because I increased my daily testing from three times a day to six times a day. While this worked for me, depending on how your insurance works or your financial situation, you may find the increased testing cost-prohibitive.

On the other hand, I did learn something from this. Since I was testing frequently, I learned a lot about how my own body responds to certain foods. Obviously, we can all look up what foods have a higher carb intake, but there is still personal nuance.

While I stopped eating according to the Leangains protocol, I retained this knowledge and incorporated new habits into my eating routines. The foods I learned caused my blood sugar to spike, I ate sparingly if at all.

Fast-forward to this year. After being more sedentary than ever during the quarantine, I needed something to switch up my routine. I decided to try intermittent fasting one more time.

However, this time I looked at a different model: the Warrior Diet. There isn’t much research specifically backing up this approach to intermittent fasting, but I thought that with some modifications, it might work for me.

Empowered by my previous experience and knowledge of how I responded to different foods and eating at various times of the day, I decided to modify the plan for myself right from the start.

Rather than eating a large meal at night, I had my largest meal as a midafternoon meal (this is the time period I seem naturally hungriest). Rather than fight against my own usual body rhythm, I decided to work with it so the plan would be more sustainable for me.

The other part that made it more workable for me was that during the rest of the day I could munch on small amounts of raw fruits and vegetables.

I returned to my previous strategy of testing my blood sugar six times a day and, with this method, I never experienced a hypoglycemic event.

I began to lose small amounts of weight, about a half-pound to a pound per week. After 3 months on this plan, my A1C also decreased. Seeing the lower A1C felt like a big win!

Now I have reached the point where I don’t follow the plan exactly to the minute, but it has changed my overall eating habits such that it is more natural for me to eat according to the Warrior Diet without having to think about it.

Since it feels natural and matches my own body rhythm, I’m not feeling deprived at all, and I’ve also noticed an increase in energy.

Advertisement
Ad revenue keeps our community free for you

There is no one-size-fits-all plan

The most important thing anyone should know about intermittent fasting for type 2 diabetes is that there is no one-size-fits-all plan.

Everyone’s body reacts differently, and the risk for hypoglycemia is real and requires planning. (This is where talking with your doctor and a dietitian can be helpful.)

I recommend that anyone starting this plan should be willing to test their blood sugar frequently and tweak the plan based on their body’s response. This will avoid extreme lows and highs in blood sugar and create a sustainable plan where you don’t feel deprived or have swings in blood sugar.

Reducing the long-term impacts of diabetes on your health is a worthy goal.

If you can find an eating plan that helps you lose weight, lower your A1C, and reduce the medications you need while still feeling good, then intermittent fasting may be a good option for you.

Julie Pierce Onos has been published in Healthline, Temblor, and Yoga Journal as well as providing in-house writing for financial companies. A Yale University graduate, Julie is passionate about organizational and personal improvement. She brings over 15 years of experience as a writer, instructor, and organization development expert in the Boston area.